Just sampling them is enough to discover that they are absolutely delicious and worth having a try.

Some of the most recommendable dishes are: pierogi – traditional Polish dumplings, which can be filled with all kinds of savoury or sweet and fruity fillings, bigos – spicy stew made out of sauerkraut, meat and mushrooms, placki ziemniaczane – deep fried potato pancakes or kotlet schabowy – breaded pork schnitzel.

Poland is also known for a number of traditional soups, which are an inseparable part of a typical dinner. When in Poland, the must-try soups are: żurek – a unique sour rye soup, often served in a loaf of bread, rosół – chicken broth with noodles, traditionally eaten on Sunday, kapuśniak – white cabbage or sauerkraut soup, krupnik – thick vegetable soup with potatoes and barley groats and barszcz czerwony – beetroot soup, often served with boiled egg or small, tortelloni-like dumplings.

While travelling around Poland, one must also try some of the regional foods only available in certain parts of the country, such as oscypek – Tatra mountains’ smoked cheese made of salted sheep milk, kluski śląskie – potato dumplings typical for the region of Silesia or rogal świętomarciński – sweet pastry with white poppy seeds, raisins and nuts, popular in the Greater Poland.

From less traditional, yet highly popular foods, zapiekanka is undoubtedly the queen of Polish street food. Basic zapiekanka is a halved baguette roasted in the oven until crispy with a lot of melted cheese and mushrooms on top, often spiced up with ketchup. Its simplicity and number of variations available has made it one the most loved quick bites among young Poles and tourists alike. 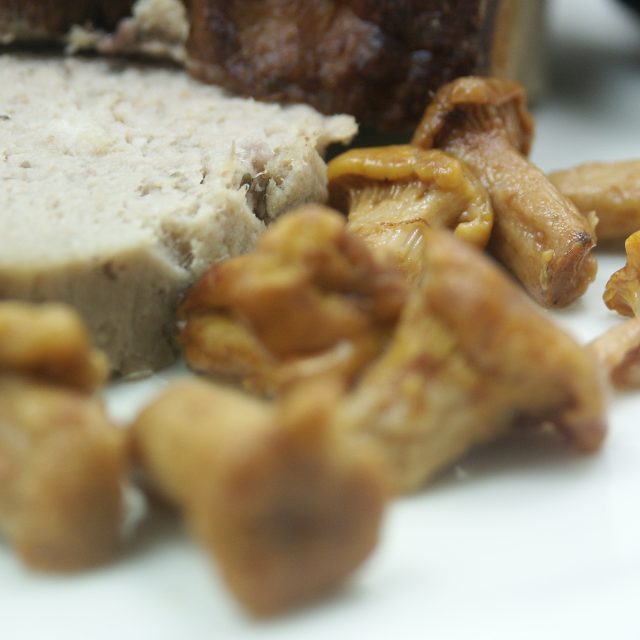 TRADITIONAL CHRISTMAS EVE SUPPER IN POLAND INCLUDES TWELVE DISHES AND DESSERTS, SOME OF WHICH ARE ONLY COOKED AND SERVED DURING THIS TIME OF YEAR. IT IS CUSTOMARY FOR EVERYONE TO TRY A BIT OF EACH.