Poland is home to a dynamic and distinctive contemporary art scene.

Throughout centuries Polish art has always reflected most of the main European trends while maintaining its individual character. The Cracow school of Historicist painting led and developed by Jan Matejko produced monumental portrayals of traditions and significant events in Polish history. Stanisław Witkiewicz was an enthusiastic supporter of Realism in Polish art, its main representative being Józef Chełmoński. Among contemporary artists one of the best known is Zdzisław Beksiński, who is behind some of the most abstract and surreal images in visual arts.

Back in the Middle Ages, Polish literature was written in Latin as it was the lanuage of the educated and the wealthy. Literature in Polish began and enjoyed its „golden age” in the sixteenth century thanks to the writings of  Mikołaj Rej, who wrote his pieces exclusively in Polish, and Jan Kochanowski, the first genuine and great Polish poet. In the seventeenth century, the first messianic interpretation of Poland’s destiny was born, a theme developed during the romantic period by Adam Mickiewicz, Juliusz Słowacki, and Zygmunt Krasiński. In the twentieth century, four Polish writers were awarded Nobel prizes: Henryk Sienkiewicz in 1905; Władysław Reymont in 1924, Czesław Miłosz in 1980 and Wisława Szymborska in 1996.

The famous composer Frederic Chopin is widely considered the musical embodiment of Polishness and Polish music. Since World War II, there has been a lively revival and change of music trends in Poland. Nowadays all branches of music are well represented. Popular music is strongly influenced by Western styles. Polish jazz is known to be excellent and has built itself a reputation for experiment. 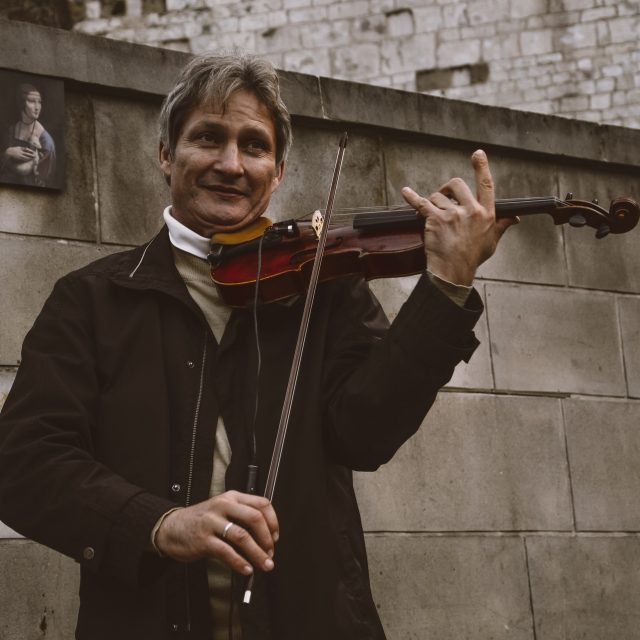 THEATER AND CINEMA PLAY A SPECIAL ROLE IN POLISH SOCIETY. ATTENDING A PERFORMANCE, WHETHER IT’S A PLAY, A MOVIE, A CONCERT OR BALLET, IS AN IMPORTANT SOCIAL ACTIVITY, AND MANY PEOPLE RECOGNIZE IT AS A SERIOUS AND INSPIRING EXPERIENCE RATHER THAN A MERE ENTERTAINMENT.