In Poland school year begins on September 1st and is divided into two semesters, each lasting approximately 5 months.

Apart from 2-month summer holiday, there are three longer breaks during the school year. The first one is during the Christmas and New Year season, the second one is a 2–week winter holiday, which usually falls in January or February and the third break comes during the Easter season.

Generally, classes are held five days a week, from Monday to Friday. They usually start at 8.00 am, although in some schools it may be a bit later. In upper secondary schools there is usually 7-8 classes a day, each lasting 45 minutes, with 5- or 10-minute breaks in between. Around midday there is usually one longer break for lunch.

In most schools all classes are taught in Polish. It belongs to the group of Indo-European languages and the subgroup of West Slavic languages. Polish alphabet is based on the Latin alphabet and consists of 32 letters. It includes nine letters formed using special dots, slashes or tails (ą, ć, ę, ł, ń, ó, ś, ź, ż), seven digraphs (sz, rz, cz, ch, dz, dż, dź) and one trigraph (dzi).

Polish is believed to be one of the most difficult languages in the world, but at the same time a very interesting one. Most of the exchange students manage to learn it very well during their year in Poland. 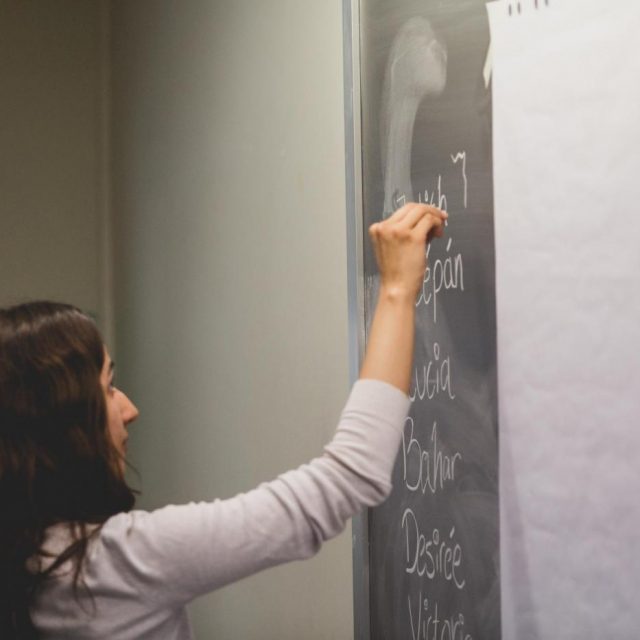 ACCORDING TO INTERNATIONAL RESEARCH, POLISH EDUCATION IS RATED AS 4TH BEST IN EUROPE AND 10TH BEST IN THE WORLD